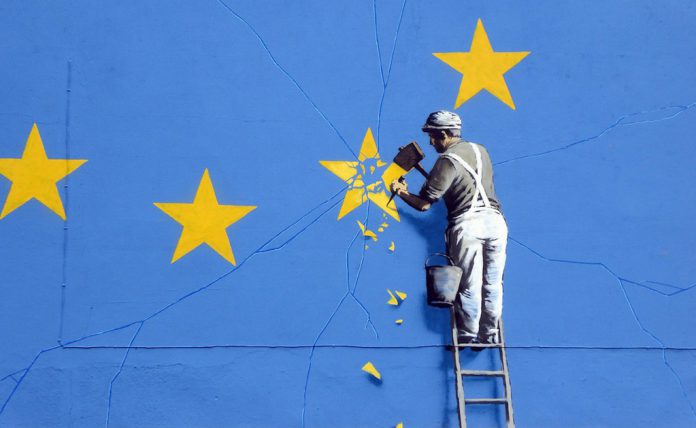 With the inevitable onset of Brexit looming closer and closer, more and more questions arise regarding the future of the medical device industry in the UK and the EU.

As medtech associations, companies, investors and professionals alike are trying hard to maintain a level of cautious optimism, day-to-day developments on what the relationship between the UK and EU will look like after 31 January 2020 continue to engender concern.

No matter what politicians ultimately agree on, Brexit will affect trade, regulations, and, most pertinently, patients on both sides of the channel.

So let’s take a look at what the most important anticipated changes will be, and how to prepare for these…

At a glance: The UK medical device industry

The UK is the third largest medical devices market in Europe and the sixth largest in the world. Over 50,000 people are employed in the sector which is worth an estimated £16 billion. The country has a prominent manufacturing presence, most notably in the orthopaedic, diagnostics, cardiovascular and imaging verticals. Over 80% of the 3000+ UK medical device companies are classified as SMEs.

The EU is the UK’s largest export market for medical devices. Every year, European member states receive around £2 billion worth of medical device products from the UK. The UK also relies heavily on the EU for its own medical devices supply, as more than half of the £5b billion imported medical technology is attributed directly to EU member states.

Regardless of the Brexit and post-Brexit climate, Europe will remain a priority market for the UK’s SME-driven medical device industry, and vice versa.

To deal or not to deal

Over the last couple of months various scenarios have been plotted around how the UK medical device industry will be affected in the case of a no-deal Brexit. Since the draft agreement was submitted last month by the British government and subsequently approved by the EU, however, it’s become clear that the withdrawal agreement is a lose-lose deal in itself.

Whatever the outcome of these painful and protracted negotiations, it is of utmost importance that the UK and the EU remain in close collaboration in the fields of medical device trade, regulations, research, innovation and patient safety, and businesses have as much clarity as possible as to the ways they will continue to operate.

Are you operating a UK-based medical device business? Regardless of whether you are a manufacturer, distributor or importer, Brexit times will be easier for you provided these three things are prioritised:

Be proactive and open the dialogue with all your international partners, including those based in EU member states. The earlier you let them know that you are, and will remain open for business, the better.

As soon as the withdrawal comes into full effect, the UK’s relation to the EU will become the same as that of any other third country. This means that if you are a distributor, you will become an importer; and if you are a manufacturer, you will need to appoint an authorised EU representative within the Union if you wish to continue to place your products on that market. If you have been the EU Notified Body for any third country international partners, you will need to notify them that you would lose that status and that they must designate an authorised representative within the EU to continue selling there.

For any future trade models proposed so far, try and map out all possible outcomes. This will involve a thorough audit of all your current processes, from source and supply to end-user product. Once you have an awareness of what possible cost increases or other hurdles you might encounter, get in touch with your Notified Body and make sure they’ll be able to support your product line properly in the future. Existing Notified Bodies will remain recognised during the transition period, currently fixed at December 31 2020. There is a possibility that the transition period may be extended once by two years, meaning it could last until 31 December 2022.

What about the NHS…?

The EU sources over 60% of all medical devices supplied into the NHS, and most of that is being done on very stringent terms of delivery. Any disruption in the smooth and timely flow of these products will be inevitably to the detriment of patients.

In addition to that, the NHS is also heavily dependent on international workforce. The system needs continued free access to skilled and qualified professionals on a global scale in order to keep operating according to set standards.

The Brexit withdrawal document contains a dedicated section on medical devices, which clearly states that EU laws continue to apply during the entire transition period. This means that business should continue operating as usual, both in the UK and the EU, and Notified Bodies will remain valid. What will happen once the transition period is over is not clear, as this would be subject to an entirely new agreement.

The section covers five directives and regulations that will apply to the industry in a soft-Brexit scenario:

It is in both sides’ interest that the UK remains part of EMA – the European Medicines Agency, as well as other regulatory bodies so that safe and effective supply of medical devices is maintained in both UK and the EU member states.

When the whole world is so focused on the negative repercussions implied in any Brexit/post-Brexit scenario, we must also not forget that in these difficult times there are some opportunities, as well.

The UK government seems keen on investing in high-technology healthcare solutions utilising AI and IoT. As long as the purchasing models and utilisation of such products are driven by a value-based approach, patients will not be affected and industry should keep moving in a positive direction.

Regulatory, socio-political, demographic and commercial developments worldwide will continue to shape the market. Some doors close while others open. The growing demand for medical devices in emerging economies such as China, India, Mexico and Brazil should be kept in mind by manufacturers. Initiatives like the Global Medical Device Harmonisation task force by WHO come to show that the medical device world will continue to move closer together against wider political disunity.

In addition, the European market has demonstrated that the strategic development of sustainable people pipelines is a step not to be overlooked by budding medical device businesses. Solutions delivery that not only changes patient outcomes but also optimises costs involves an ability to attract and retain exceptional talent in the very first place.

Navigating the dynamic, often disruptive changes of today’s market requires robust leadership and conscious efforts at facilitating the collaboration of key industry players: academia, the medical professionals community, business angels, investors and seasoned start-up entrepreneurs. This is the only way for medical device companies not just to survive, but to thrive and grow.

Get in touch to find out more. 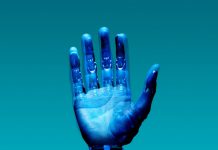 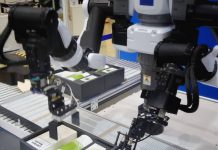 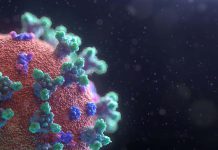 Since 2000, Guided Solutions has been helping the most innovative Medical Device companies in the world identify, attract and retain the finest industry talent in the market, with over 8500 successful placements in 37 countries and counting. Whether you have a priority hire which requires immediate attention, or you are exploring the idea of adding to your team and would like some advice, our unique range of search & selection services will guide you through your hiring journey.
Contact us: contact@guidedsolutions.co.uk
© Guided Solutions 2021 All rights reserved.
MORE STORIES

5 Ways Your Small Medtech Can Punch Above Its Weight in...

Guided Solutions - January 24, 2019
1
Multinational medical device businesses are allocating up to 12% of their gargantuan revenues on Marketing and Brand Awareness initiatives. Due to this spend, when...